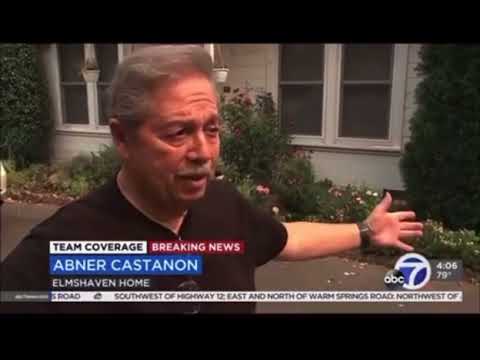 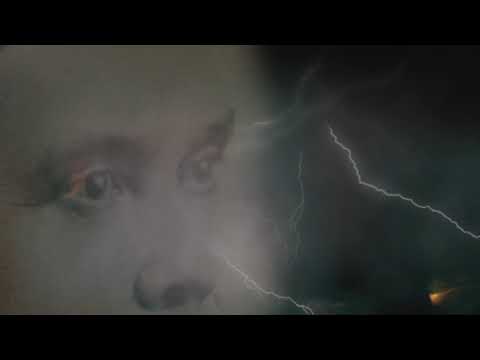 What Else Did She See? 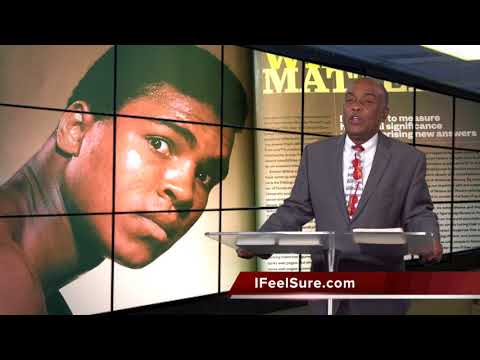 Running to the Smithsonian v2 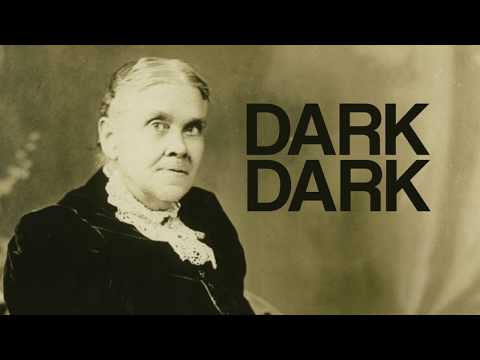 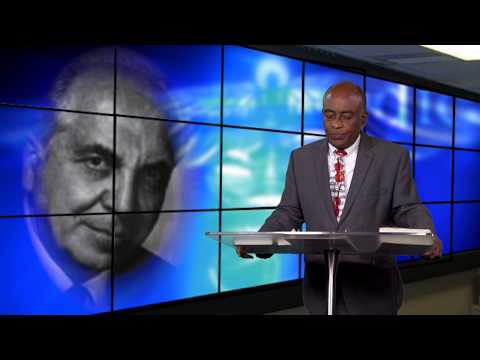 Stop Her at All Costs 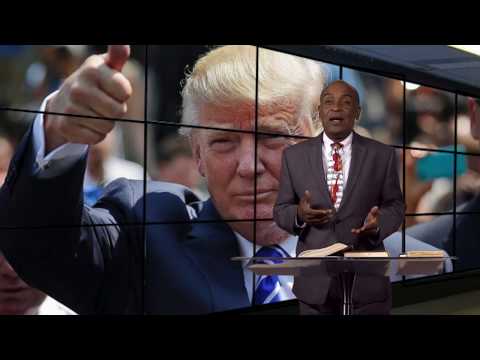 I Feel Like Bombing a Church Part 2: Port Royal 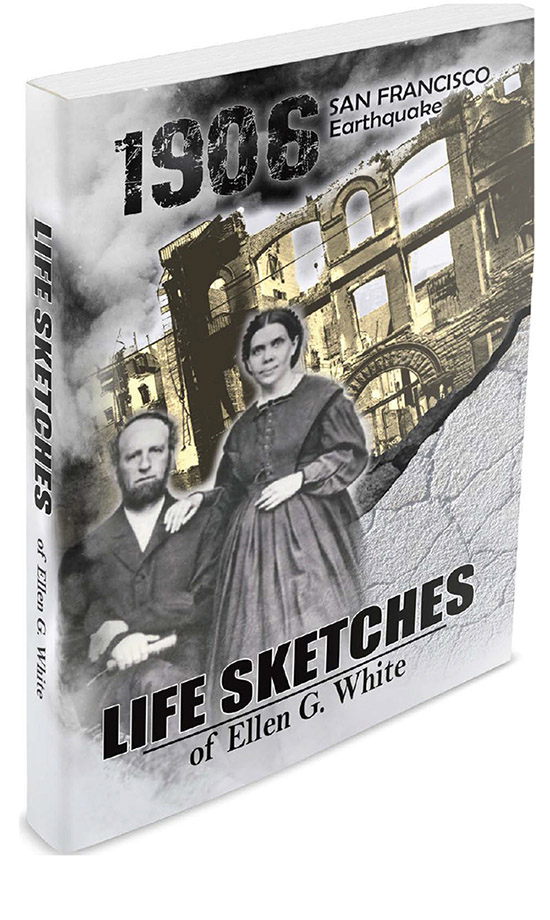 This is more a book about Mrs. White’s life journey, than it is a book about her visions, but it’s the perfect place to start a study of this captivating lady.

While some may consider these pages a rather tedious retracing of her steps (as she sought to counsel and encourage the young church of which she’d become such an inseparable part), the book does convey glimpses of a very special Biblical gift: i.e., the ability, when in vision, to see what others simply couldn’t.

In 2014 the Smithsonian Magazine included Mrs. White in their list of the 100 Most Significant Americans of All Time, putting her, incredibly – and correctly, in our view – alongside the likes of Eleanor Roosevelt, Abraham Lincoln and Neil Armstrong.

What did The Smithsonian know that most of us don’t? 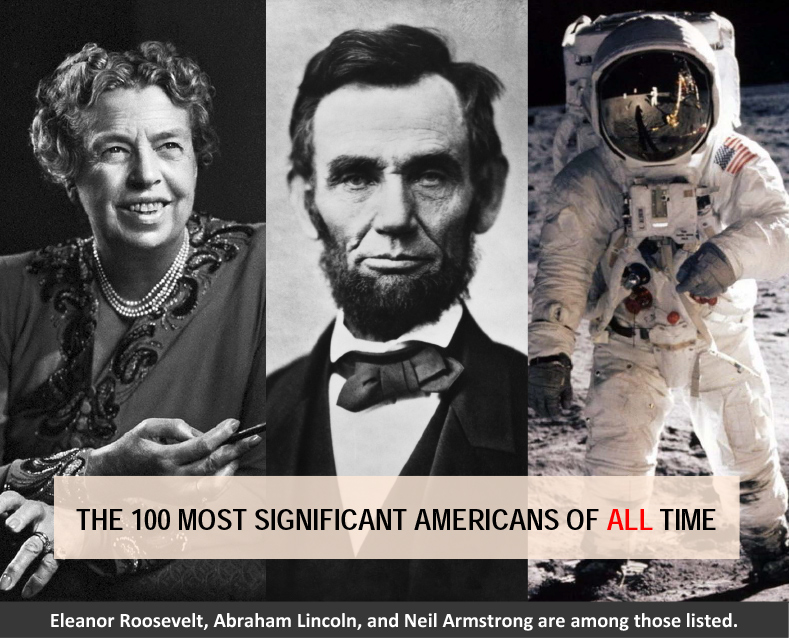 Here is what she wrote in 1902, four years before the earthquake:

“Well equipped tent meetings should be held in the large cities, such as San Francisco; for not long hence these cities will suffer under the judgments of God.  San Francisco and Oakland are becoming as Sodom and Gomorrah, and the Lord will visit them in wrath." Life Sketches of Ellen White, page 412.

Then, 2 days before the earthquake:

“While at Loma Linda, Cal., April 16, 1906, there passed before me a most wonderful representation. During a vision of the night, I stood on an eminence, from which I could see houses shaken like a reed in the wind. Buildings, great and small, were falling to the ground. Pleasure resorts, theaters, hotels, and the homes of the wealthy were shaken and shattered. Many lives were blotted out of existence, and the air was filled with the shrieks of the injured and the terrified. Page 407.

“The destroying angels of God were at work. One touch, and buildings so thoroughly constructed that men regarded them as secure against every danger, quickly became heaps of rubbish. There was no assurance of safety in any place. I did not feel in any special peril, but the awfulness of the scenes that passed before me I cannot find words to describe. It seemed that the forbearance of God was exhausted, and that the judgment day had come.” Page 407.

“On April 18, two days after the scene of falling buildings had passed before me, I went to fill an appointment in the Carr Street church, Los Angeles. As we neared the church, we heard the newsboys crying, 'San Francisco destroyed by an earthquake!' With a heavy heart I read the first hastily printed news of the terrible disaster."  Life Sketches of Ellen White, page 409. 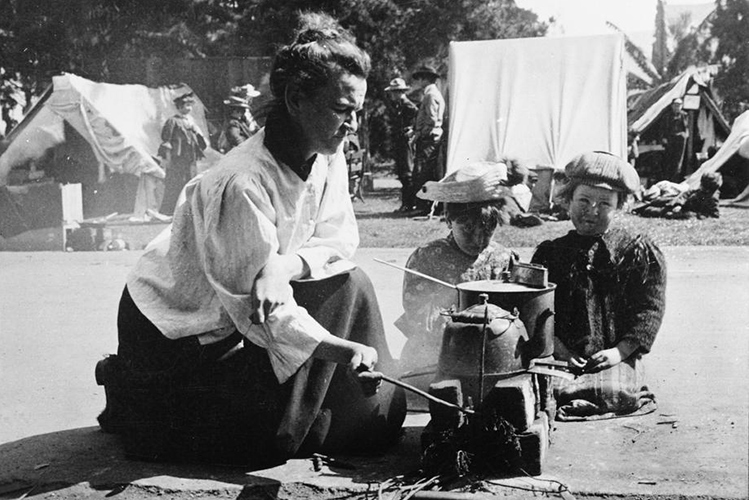 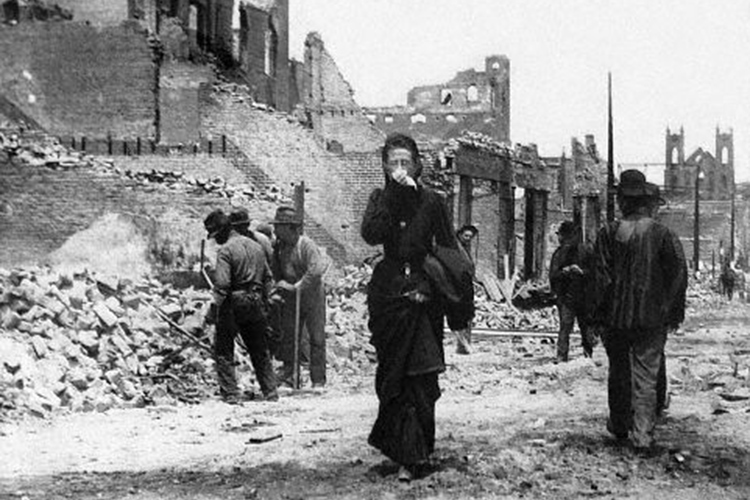 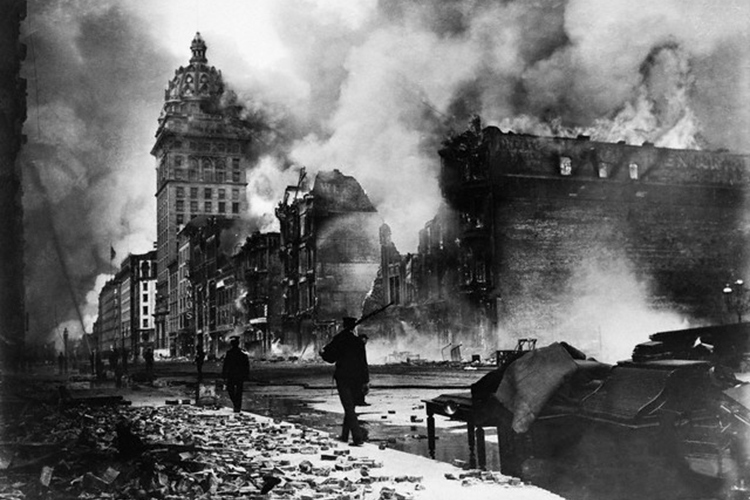 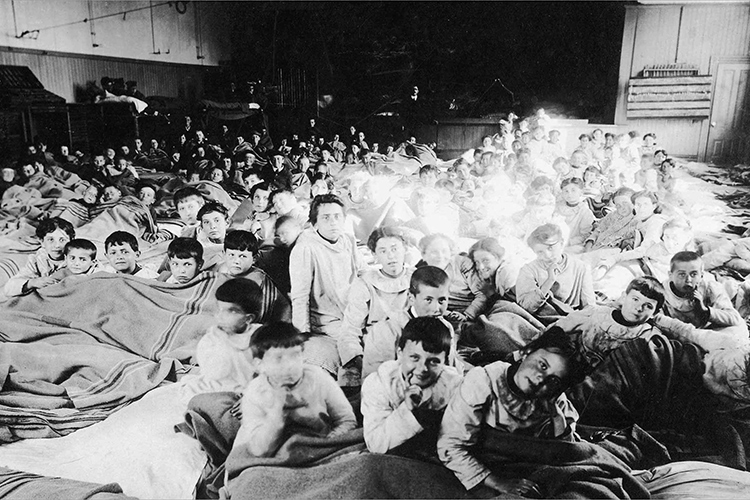 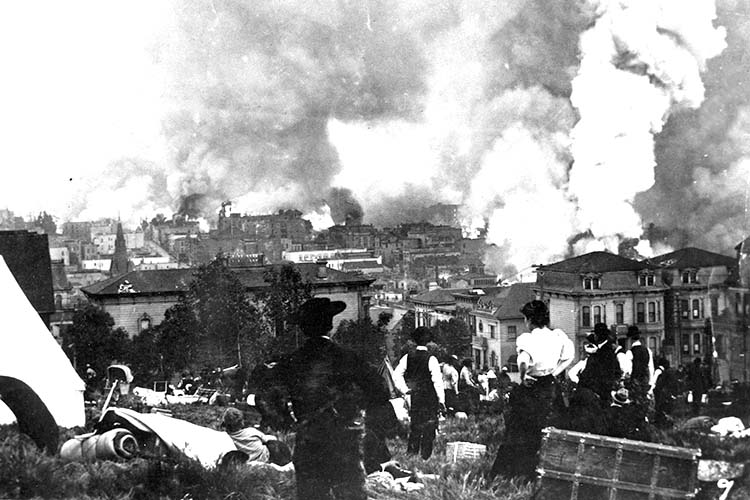 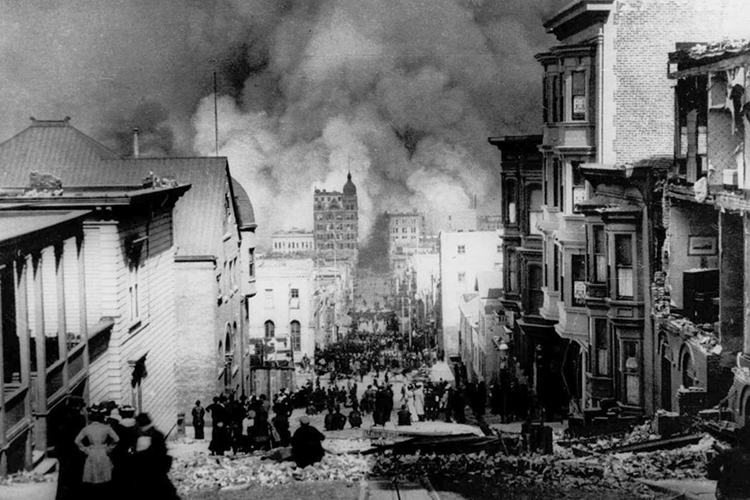 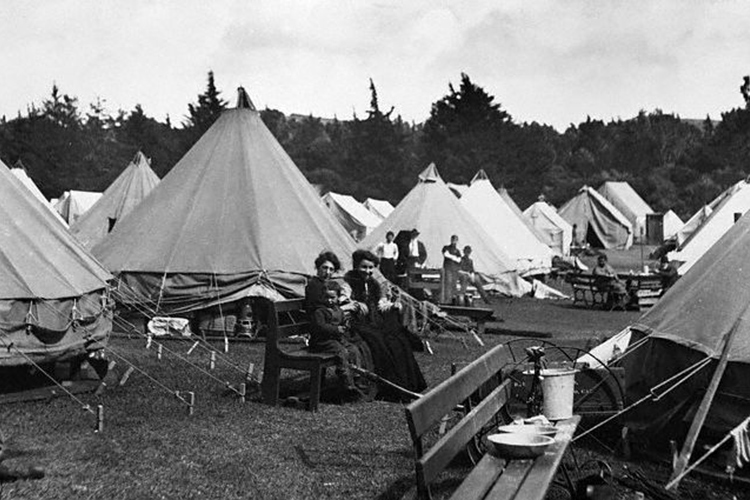 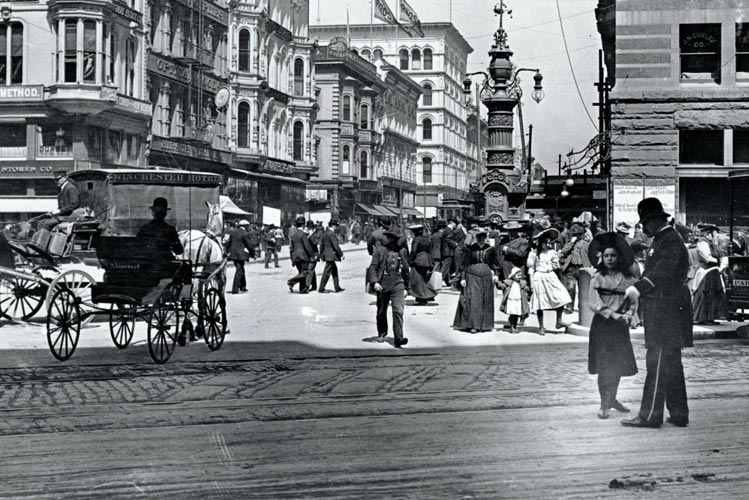 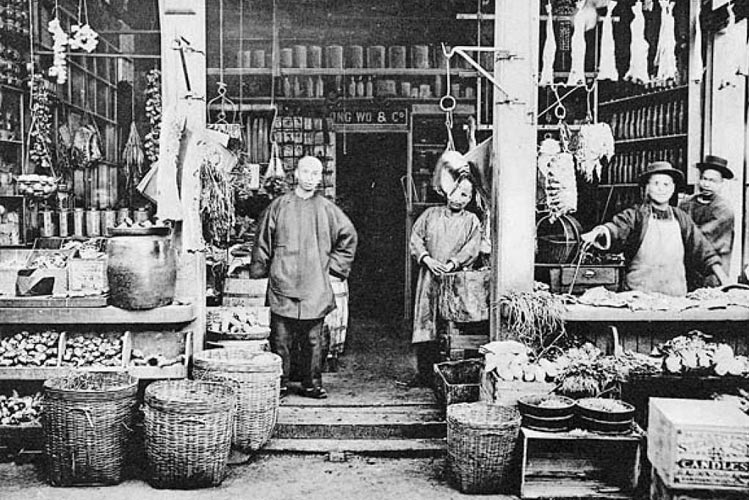 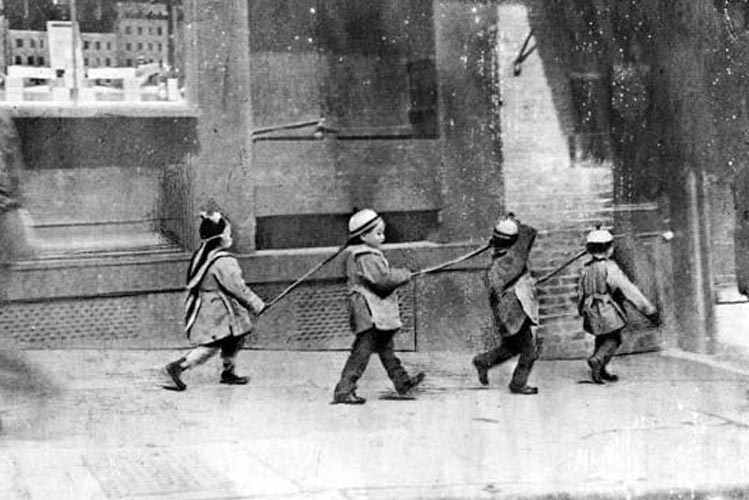 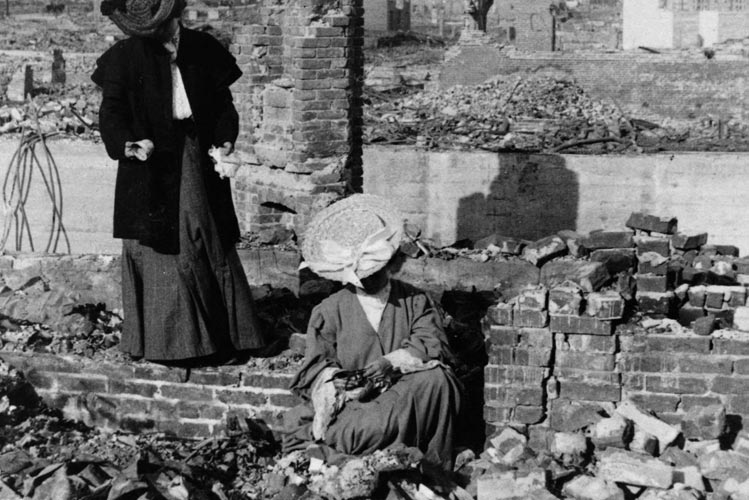 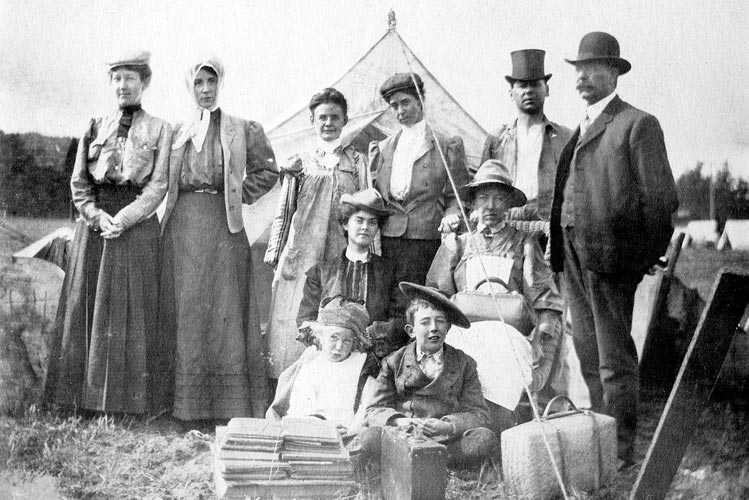 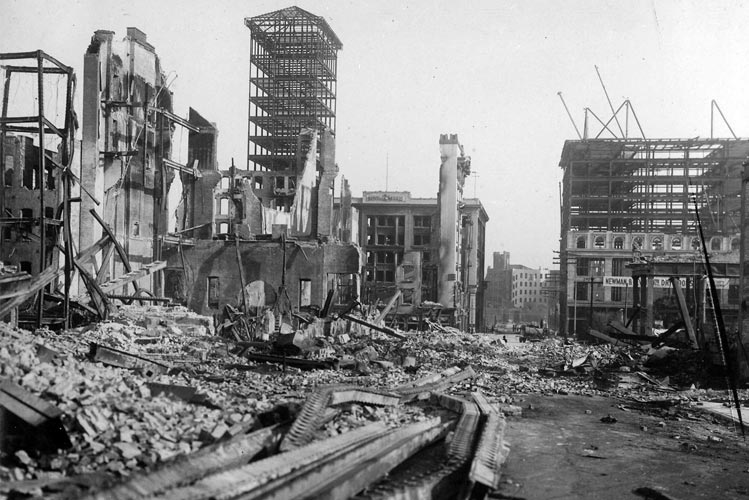 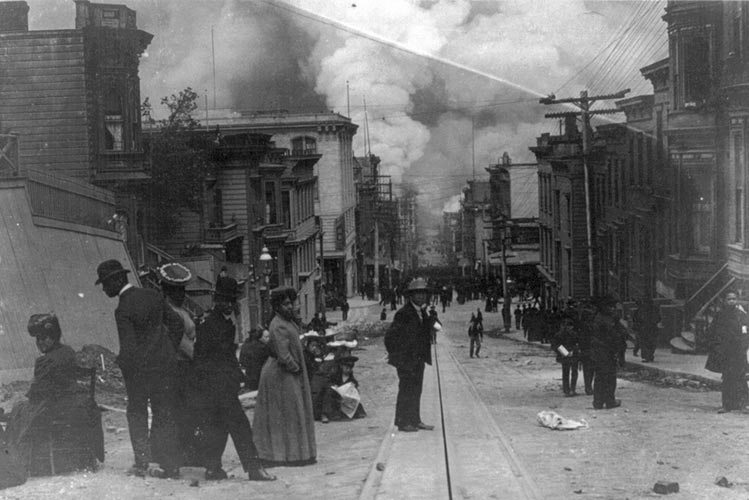 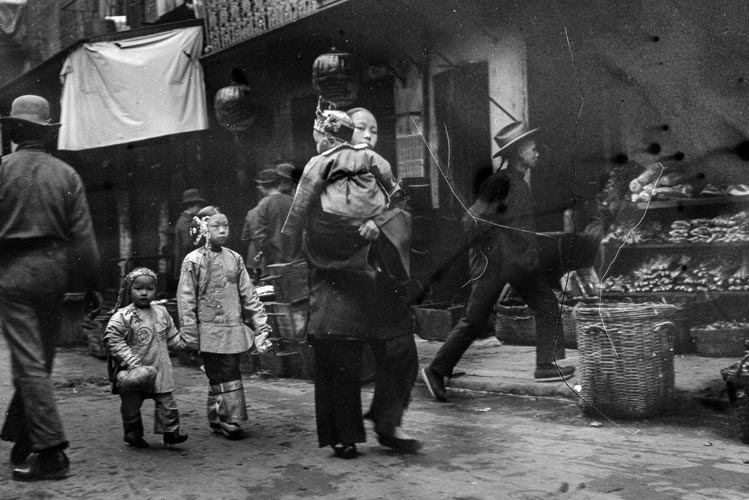 Written at times in her own words, and at times in the words of her biographers, Life Sketches of Ellen G. White may rightly be likened to a rough, desolate surface, a desert if you will, but with precious gems – diamonds, sapphires, rubies – not merely slumbering below the surface, but some, having made their way upward through the sand, sparkling now with all their brilliance as the light of the midday sun wafts over them.

This is the dilemma of this book – boredom and brilliance, wafted into one!  It is also a profoundly troubling work, for if Mrs. White’s claim to divine inspiration is accurate, then this planet is in for an excruciating, blood-spattered last lap.

These are just some of the questions that must be asked as we review the claims made by this remarkable woman about the Source of her inspiration.

The presence of angels— “While writing the manuscript of The Great Controversy, I was often conscious of the presence of the angels of God. And many times the scenes about which I was writing were presented to me anew in visions of the night, so that they were fresh and vivid in my mind.—Letter 56, 1911.

As readers peruse these pages, what will probably stand out more than anything else – more even than her dreams and visions – is the tremendous poverty and hardship endured by Mrs. White and her husband as they traveled with the burden on their hearts to prepare a people for what they saw coming: the Holocaust preceding the 2nd coming of Jesus Christ. 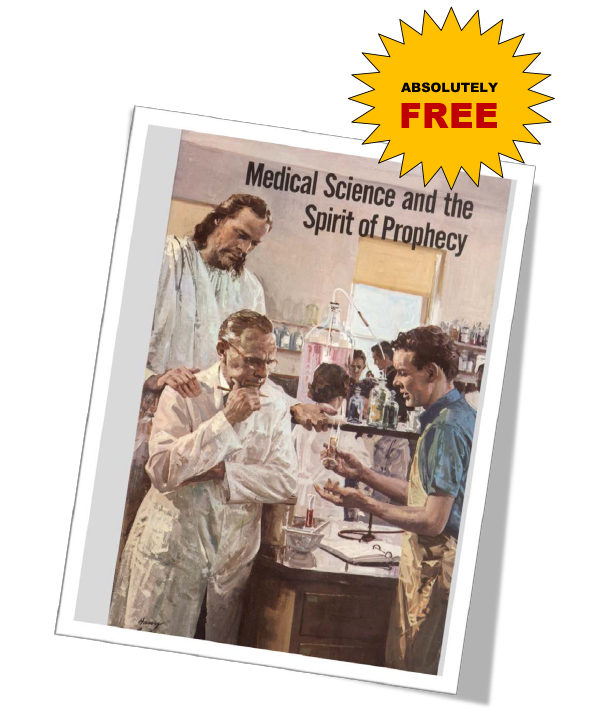 The first 500 people who purchase this book will get this additional booklet, Medical Science & The Spirit of Prophecy absolutely free.  It’s a book about health insights that flowed from the pen of Mrs. White in some instances 50 to 100 years before science finally caught up and said: “she was right.”

Discovering Ellen White: Who was she?